Sports: No U.S. in the World Cup? Even More Reason to Watch

My college roommate always answers the phone when I call. It is an unspoken deal we have. I don’t call him unless there is an actual purpose. So, when I called him late on a Tuesday evening in October, he answered.

I figured he knew why I called. I was shocked when he, a Honduran, had no idea.

Thanks to a last-minute Panama goal against Costa Rica, the United States had been knocked out of the World Cup to be held this summer, while Honduras would still have a chance to advance. Unfortunately, Honduras lost to Australia a month later, ending both our hopes to justify taking off workdays this June in the name of patriotism.

He did not realize those pivotal matches were afoot that Tuesday night because Honduras long ago gave up any World Cup pipe dreams. Sure, qualifying would be nice and being competitive during group play would be great, but the country has never won a game in the quadrennial competition.

U.S. soccer fans, though, were shocked, appalled and disappointed to not qualify for this tournament in Russia. If that evaded your notice, it is because most in this country are not yet soccer fans. Counterintuitively, this should be a unique chance to change that.

Your local bars will no longer be filled at any point during the World Cup. As this prints, the knockout stage is in swing, culminating with the July 15 final. The likes of Brazil, Germany and Spain are presumably in the mix, with dark horses like France, Belgium and Uruguay threatening to upset the world soccer order.

Clearly, the United States is not at that point. It could be in eight years, however. Perhaps more attention-grabbing, the country will likely be hosting the World Cup in eight years.

Even then, the U.S. Men’s National Team, led by Christian Pulisic (pronounced puh-LISS-ick), will be little more than an under-the-radar threat. Reaching the knockout stage will be the expected minimum. A matchup there could determine the attainable glory as much as the team’s actual talent. If, hypothetically, Pulisic were to then face familiar foes in Germany—he plays in Germany’s Bundesliga—then the U.S. run would almost certainly end in the round of 16.

If Soldier Field is hosting a quarterfinal match, wouldn’t you still want to have some knowledgeable interest? Wouldn’t you like to be able to hold your own in explaining to your co-worker why he is so clearly wrong to expect Colombia to get past Argentina? More drastically, wouldn’t you prefer being the one who is excited about a tournament held throughout the country rather than the office ogre bemoaning the proceedings?

Paying attention this summer, with no vested interest in the U.S., will lay that foundation. Ideally, it will spark some concern about how the team fares in Qatar in 2022, a Cup that will be held in November and December to avoid some of the region’s heat. That is, if the United States can manage to make that World Cup.

My college roommate cared about Honduras making the World Cup. He was bothered when they fell 3-1 to Australia. Nonetheless, he will still pay attention to each day of this summer’s action much more than I will. He is a true fan of the game, albeit one with realistic expectations for his homeland.

There is no need to adopt all of that approach. Just embrace the game a bit more before the World Cup literally arrives here.

Douglas Farmer grew up in La Crosse, Wisconsin, before covering sports across the country with stops at The Los Angeles Times, The Pittsburgh Post-Gazette and The Dallas Morning News. He graduated from Aquinas High School in 2008 and from the University of Notre Dame in 2012, and now spends his professional time keeping an eye on the latter’s football team. 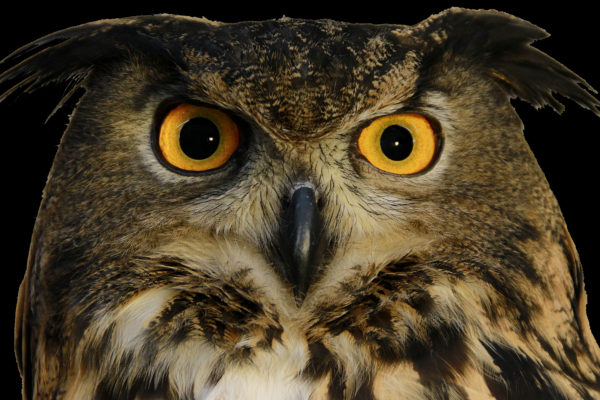 Tour the Shrine of Our Lady of Guadalupe located in La Crosse. Take a walk on our paved meditation trail through the beautiful Wisconsin bluff side. In addition to the many beautiful chapels, statues, gardens,[...]
View Calendar