TV Talk: Wisconsin Teams Give Fans a Wild Ride in 2018

The Milwaukee Brewers gave Wisconsin sports fans a September and October to remember, exceeding expectations and advancing to the National League Championship Series.

The Wisconsin Badgers football team, hyped with a No. 4 preseason ranking and an offensive line featured on a Sports Illustrated cover, struggled to a 7-5 record and a berth in the Pinstripe Bowl in New York.

The Green Bay Packers, entering their 100th season amid high expectations with a healthy Aaron Rodgers, missed the playoffs for a second consecutive season. Mike McCarthy was relieved of his coaching duties after a disappointing loss to the Arizona Cardinals at Lambeau Field on Dec. 2.

“I’ve always had great respect for Mike McCarthy as a football coach and person,” said Mike Ditka, former Chicago Bears head coach and HOF tight end. “The Packers made the decision to go in a different direction.

“Mike had Aaron Rodgers as his quarterback and had a lot of success in Green Bay. The Packers are a first-class organization with a great tradition. Lambeau. Lombardi. Starr. Nitschke. Favre. Rodgers. The Packers are a founding franchise of the NFL. They’ll hire a new coach and be back next season with something to prove.”

What do Wisconsin sports fans have to look forward to in 2019?

Fox 25/48 will again broadcast some of the world’s premier sporting events, including the Super Bowl, the World Series, Women’s World Cup and the Daytona 500.

“We have an incredible year of sports on Fox,” said Judson Beck, vice president and general manager of Fox 25/48. “From NASCAR and the U.S. Open, win, lose or draw, we are your destination for football every weekend. Big Ten on Saturdays, NFL on Thursday nights and Sundays. The NFC playoffs. And the ultimate: the Super Bowl in February 2020.”

As the snow melts and winter turns to spring, optimism will prevail in the Badger State. Miller Park, Camp Randall, and Lambeau Field will soon be filled with die-hard Wisconsin sports fans.

“2019 is a year Wisconsin carries through,” Beck said. “Our Brewers, Badgers and Packers didn’t quite finish the way we wanted in 2018. So close, in many ways, but not where we all wanted. In 2019, I believe we’ll all get to watch it come together for Wisconsin sports fans. Luckily, you can watch it all happen here first, on Fox 25/48.” 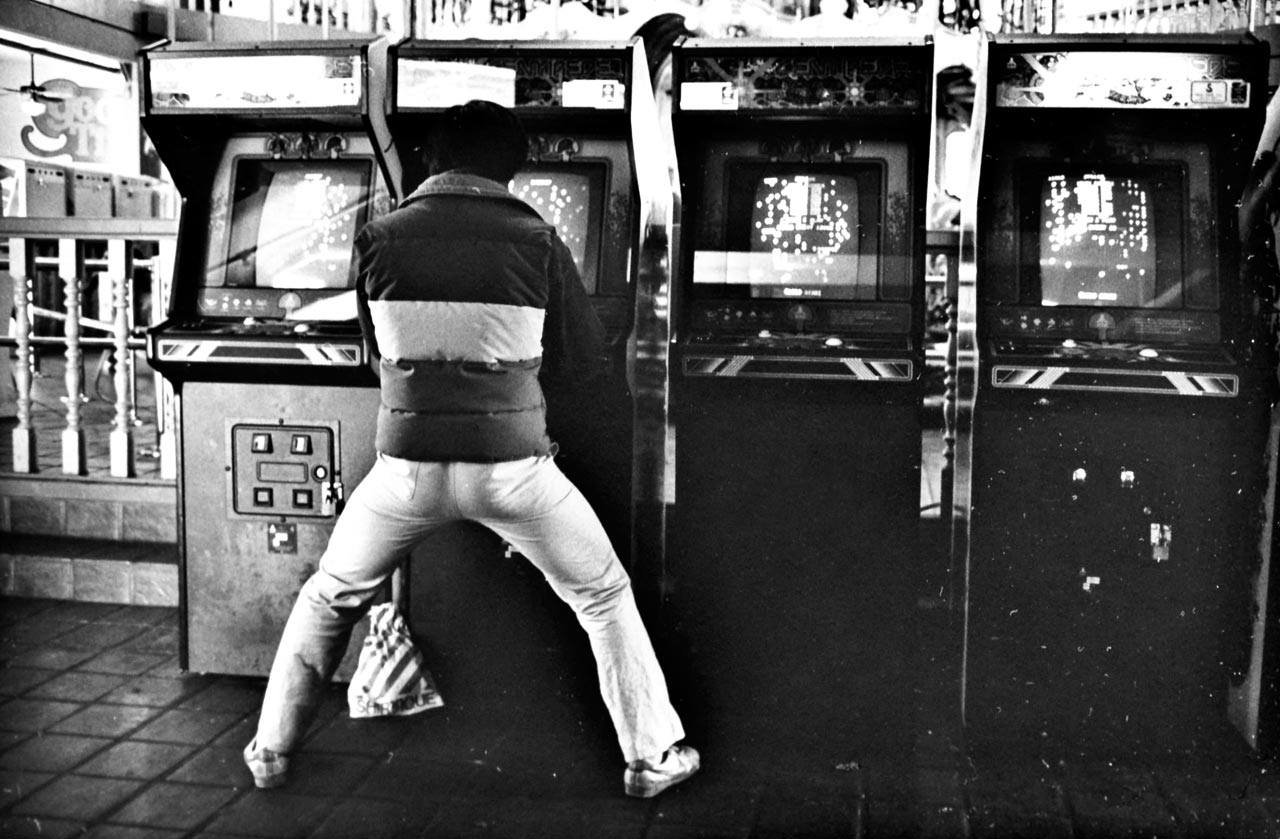